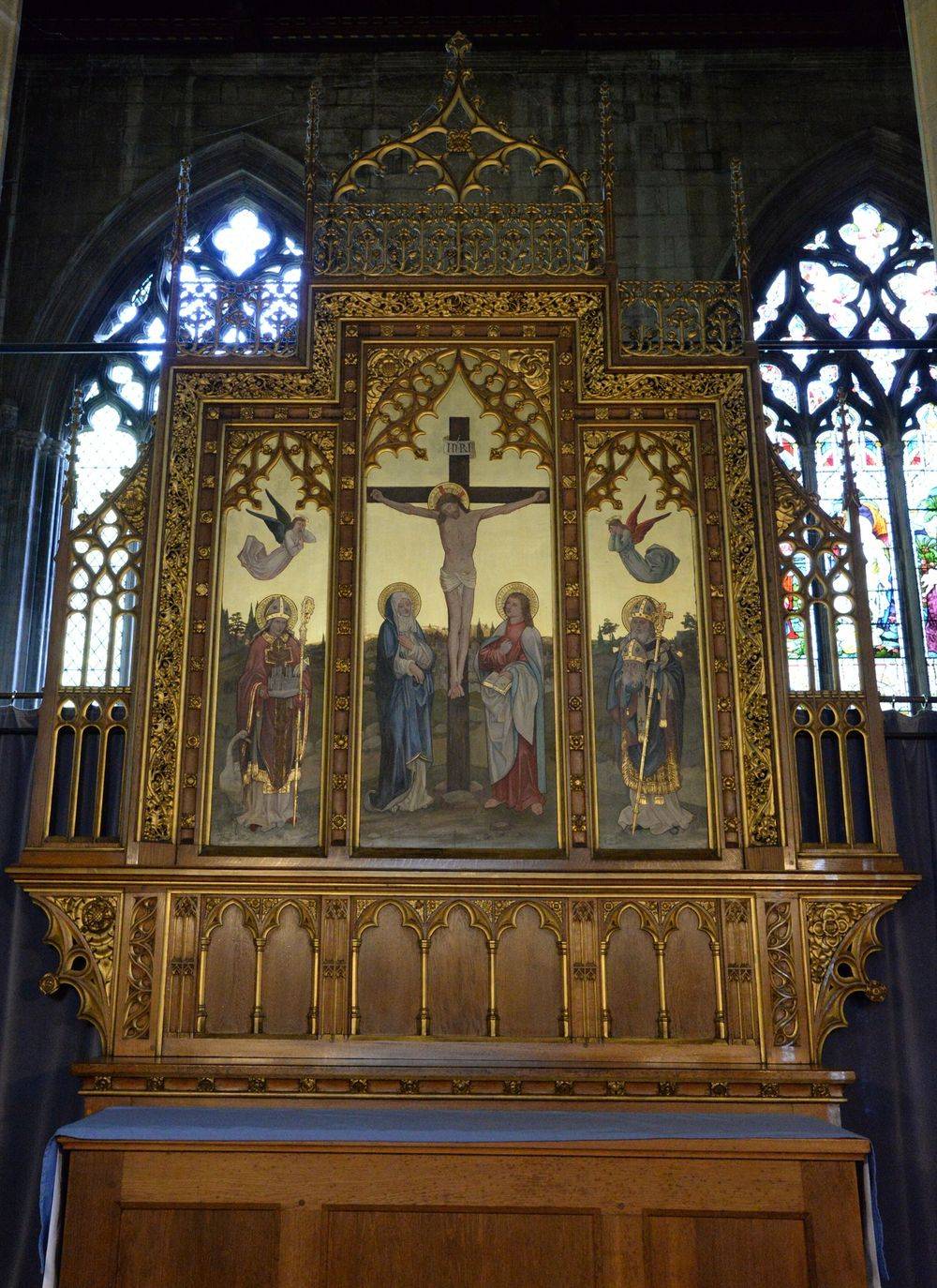 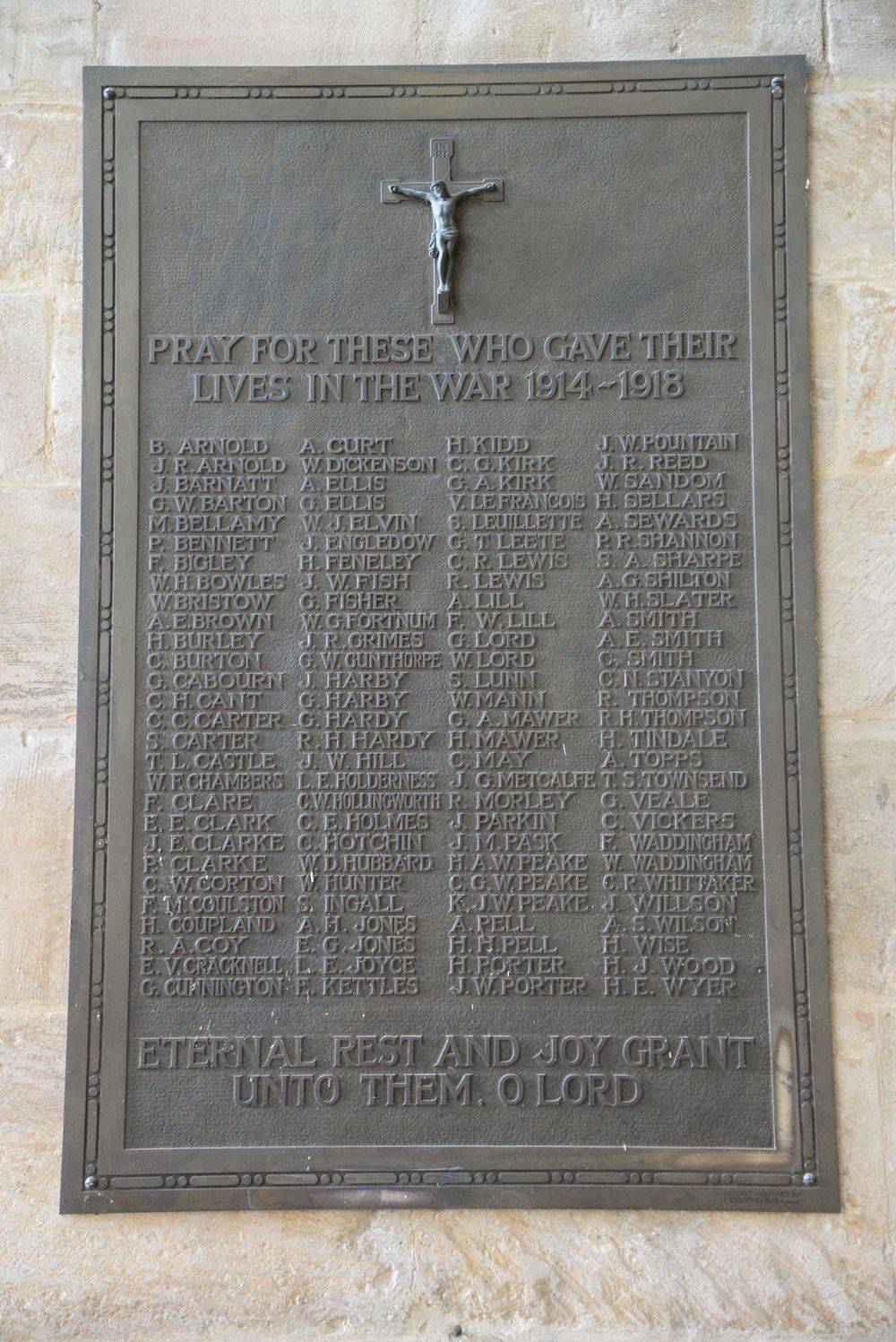 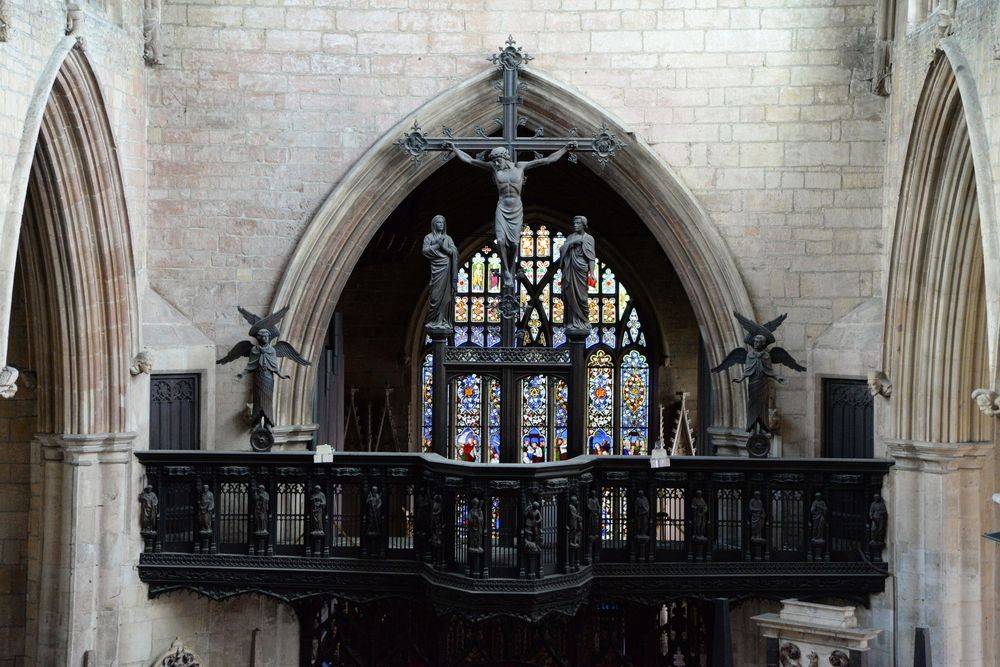 By 1072: Anglo-Saxon church here, given as part of manor of Sleaford to Remigius, 1st. Bishop of Lincoln.

circa 1180: Rebuilding begins — oldest part of the tower.

circa 1430: chancel rebuilt in perpendicular style, and clerestory added to nave.

1966: further restoration and rebuilding of organ.

• Many photographs on Google Image.